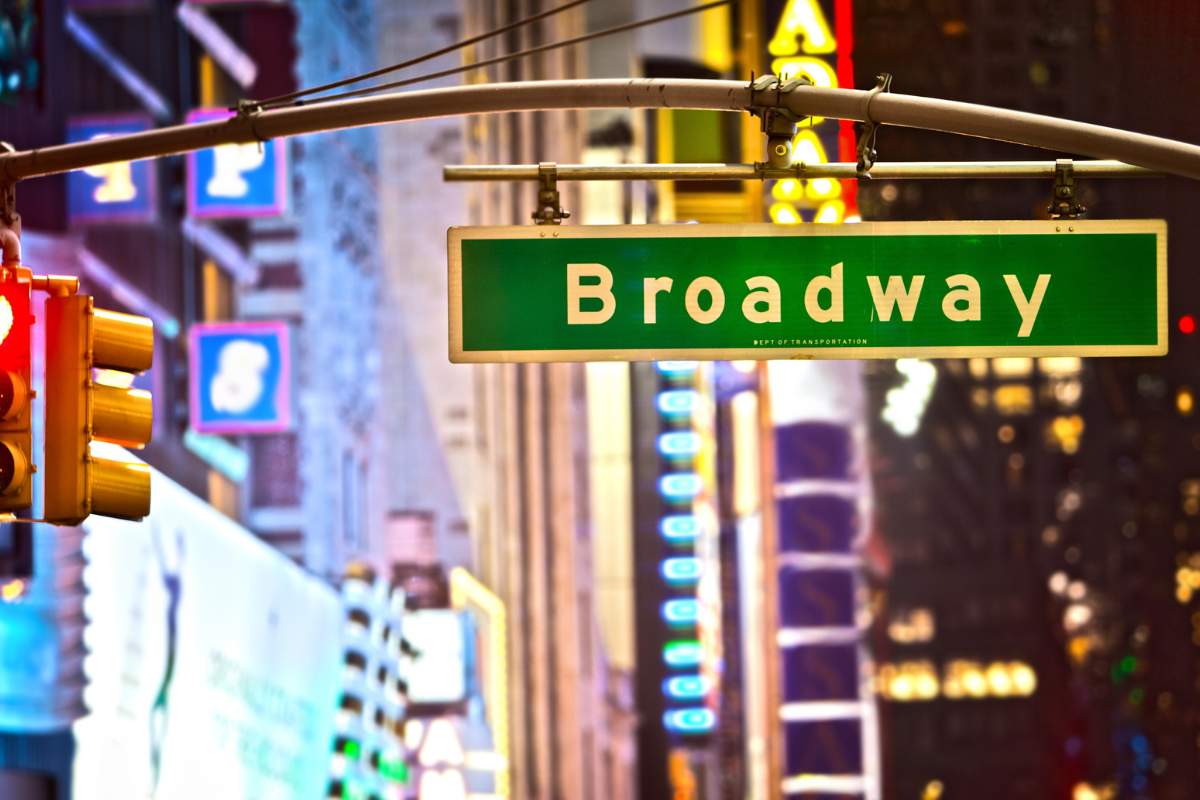 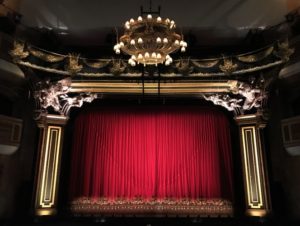 As a bona fide theater lover (stage and concert performer for over 35 years and audience member), I know I speak for many when I say it’s devastating to be without live theater for so long. We miss the laughs, the tears, the inspiring moments that stay in our memories long after the curtain comes down. Not to mention the thousands of working actors, stage crew, musicians, customers, ushers, etc. whose livelihoods are affected by the shutdown that resulted from the COVID-19 pandemic. (Here’s a great article from the Washington Post about the monumental task of bringing Broadway and off-Broadway theater back safely).

And who doesn’t love a day of Broadway with friends: the train ride where we catch up on the latest news, the walk to the theater district, stepping into a grand theater, and the excitement of waiting for the lights to come down.  I know I’ve also enjoyed many local theater performances with all my theater friends, whether we were in the show, or watching our colleagues in a production. We long for the day when all this is possible again.

So I thought….how could we simulate these experiences now…safely? See our friends, enjoy a show, even during a pandemic? The answer was easy. This is what one of my dear theater buddies, Wynne (also an actor and writer), and I did to create a wonderful evening of camaraderie and theater…online!

We scoped out the many musical and dramatic options open to us through online resources such as Goldstar Events (www.goldstar.com), and decided on a series of one-act plays called One Room, which was actually free on YouTube, for our first virtual theater date. First, my theater buddy called me on FaceTime. We caught up on life in general, the state of the world, health care, politics, staying safe during the pandemic, and the arts…and even essential topics like hair color and makeup! (Just like what we would do on the train ride to New York City). Having dispensed with all of that, we signed off FaceTime and brought up the platform for the theatrical production (YouTube).

We watched the first half, and then FaceTimed again to discuss what we felt about the show up to that point. Some of the one-act, one-actor vignettes were deeply moving, and some really made you think. We then watched the remainder of the production, and FaceTimed once more to talk about our favorite scenes, and what was coming up for each of us. (Just like on the train ride home!). 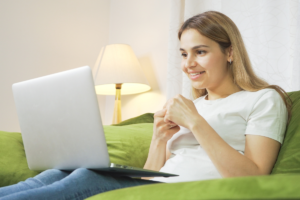 So, no, there wasn’t an elegant dinner out in NYC, but we saved a bundle. And hey, bring your own snacks or meals to this production, or for a real treat, order in and support a local restaurant!  The commute to the venue was pretty short and cheap too: I walked down into my basement. The company was great, the show quite moving, and I never had to search for a parking spot or run for the train.

For this week, we picked out a production on Vimeo called A Killer Party: A Murder Mystery Musical. I thought this time, a musical, with a nice dose of comedy, would be just what the doctor ordered for this stage veteran. And although not free, this night of comedy and mystery is reasonably-priced.

Now, just in case any of you think, hey, you’re getting free or cheap theater and these actors and crew members still worked their butts off, I made a donation to one of the theater-oriented charities listed below. And I vow to make a donation every time I have a night of online theater.

The Actors Fund – to support performing arts and entertainment professionals.

Broadway Cares – helping those onstage and behind the scenes.

Dramatists Guild Foundation – helping the writers who create American theater  (Samantha: if appropriate, in this section, use a logo from each website to make it more eye-catching, or put those with links to donate at the bottom so people have 2 chances to donate).

We can certainly take this a step further. There are concerts (classical and popular), comedy shows, even magic shows being broadcast online. Check out Time Out for theater and comedy, Broadway Direct, Billboard, Eventbrite, and Classic FM. Support the arts, socialize safely, and have a great time.  Maybe it will help to pass the time until we can enjoy all these things together, in person, again.

THE PERFORMING ARTS – NOW AND POST-COVID In "Blog"
Goodbye To 2020 – What I’ve Learned In "Blog"
Previous post
VOCAL PROBLEMS? YOU NEED A GPS FOR YOUR VOICE
Next post
PRESERVE YOUR VOICE WHILE VIDEOCONFERENCING