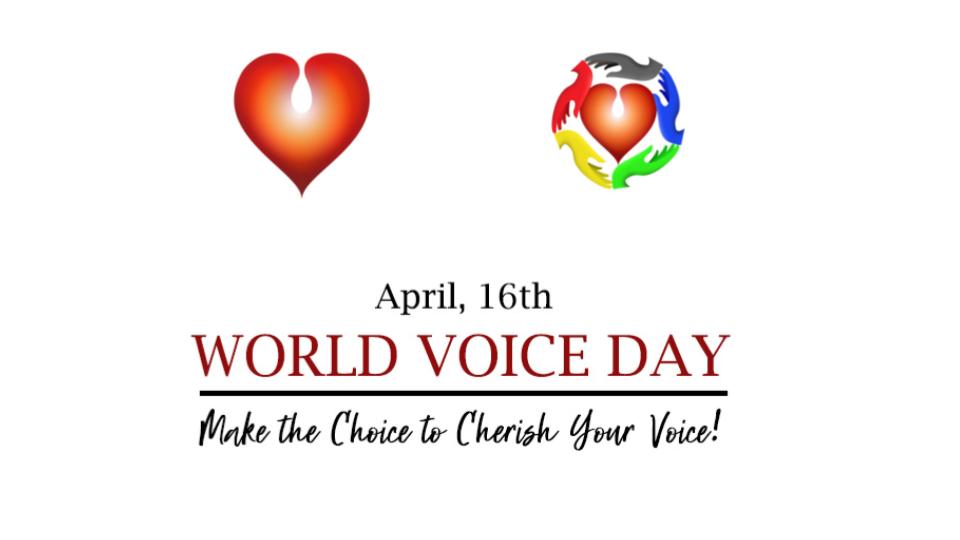 April 16, 2017 is World Voice Day. But it’s also another very special day to me: my parents’ 67th wedding anniversary! My parents, Abby and Stan Sussman, each turning 87 this summer, met at the age of 17, and married at 19. They have 3 children, 5 grandchildren, and their first great-grandchild on the way. They’ve weathered a lot of storms, and have shared many wonderful memories. My mom is a Juilliard-trained pianist (following in the footsteps of my concert pianist grandmother). My dad is an excellent “shower singer” who still plays competitive-level doubles tennis 3 times a week in Florida, despite open-heart surgery last August!

In this clip, from our original 2008 musical revue, Diva Duets: Songs of Love Lost, Sought, and Found, I dedicated a beautiful song to my parents entitled “I Would Still Choose You”, from a show called The Yearling. Before I sang it, I began by polling the audience, asking “Who has been married for at least 10 years?” Many couples raised their hands. I then asked, “Who’s been married at least 20 years?” A few hands went down. I kept up this line of questioning until, after asking about the 50-year mark, only 2 sets of hands remained up. I asked the first couple (ironically, the wife was one of my singing students!), “How many years for you two?” They replied, “52 years.” After some polite applause, I turned to the last couple (whom the audience did not yet know were my parents), and asked “How many years for you?” They called out “58 years!” I said, “You win!” My dad replied, “We ALWAYS win!”  After a good laugh from everyone, I said, “Oh, hi, Mom and Dad! Ladies and gentlemen, these are my parents.” Then I sang the song for them. Because it’s true…they really are winners in my life ?.

Is Your Voice Letting You Down? In "Blog"
VOICE SOUNDING DOWN? USE UP ENDINGS! In "Blog, Uncategorized"
Previous post
April is Parkinson’s Awareness Month!
Next post
In Honor of My Dogs and Pet Sitters International’s Take Your Dog to Work Day®