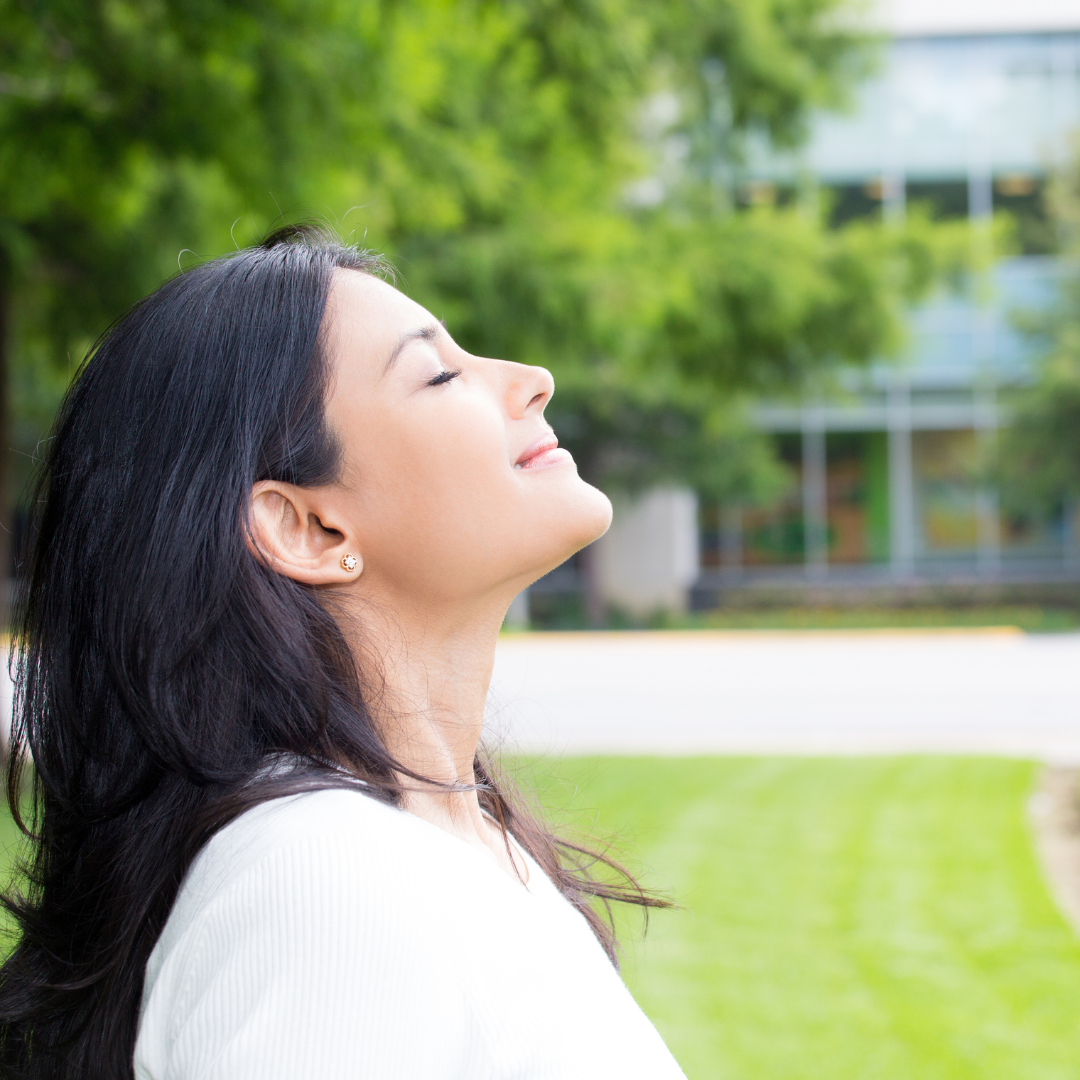 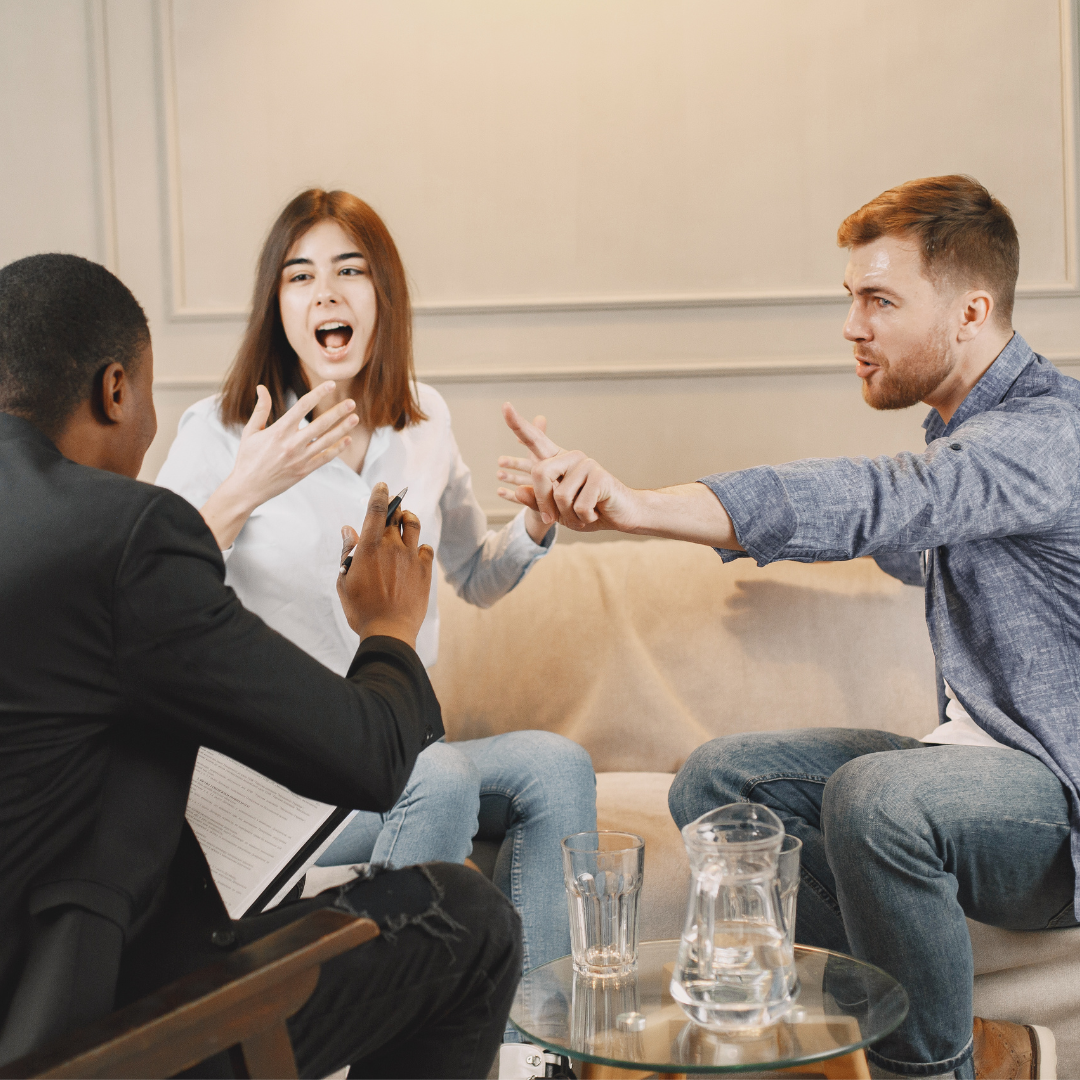 I grew up in the Long Island suburbs, a mere 45-minute train ride from New York City. It’s not just the city that never sleeps, it’s also the place where we speak quickly and never stop to breathe. Oh sure, New Yorkers are used to this maddening pace of communication, but it’s not easy for people outside of this area to understand us, with our fast rate of speech and run-on sentences. Worse yet, talking on “empty”, without replenishing your “fuel tank” (a.k.a., coming up for air) can wreak havoc with your voice. After all, air is the fuel that “drives” your voice. When that supply of air is depleted, and is no longer flowing steadily through your larynx to vibrate your vocal folds  (i.e., the “vocal cords”), we end up straining throat, neck, and even chest or shoulder muscles to squeeze out that last bit of voice…often with disastrous results. The voice fades, becomes low and throaty, and gets strained. And then everyone says to us, “What? Can you say that again?”  How frustrating!

So now we know what the problem is: talking on empty. But what do we do to change this long-standing ingrained habit? Here are some practical suggestions.

We all know that written language contains punctuation marks such as commas, periods, semi-colons…those little markings that suggest that we should pause, or even come to a complete stop. Easy enough if you’re looking at them in a script, but what about during conversation?

Longer or more complex sentences might have several thought groups, and therefore several replenishing breaths. For instance, “If I’m going to have time to watch a movie tonight, I’m going to have to get an awful lot of work done, wash all the dishes, and run to the post office before they close.”  Of course, I’ll need to breathe before I start the sentence, and then probably take three more breaths.

When I observe the “breathe the way you think” or “breathe in thought groups” rule, and don’t “talk on empty”, I won’t be as likely to strain my voice. The pauses give the impression that I’m slowing down my speech a bit, and my listener has a much better chance of processing what I said during those pauses. It’s really a win-win-win: for the listener, for your voice, and to be a more effective communicator.

For some of us “fast talkers”, the “breathe the way you think” rule may not be enough. We may actually have to “embrace, don’t race” – slow down your speech and really give meaning to what you’re saying. Emphasize key words by lifting your pitch a bit, or by stretching the duration of the vowels to make your point. And if all else fails, observe the speaking “speed limit” sign. If you normally talk like a superhighway at 55-65 mph, then at least slow down to a 40 mph main road. We’re not expecting you to speak as slowly as a school zone or a little country lane, but at least slow your speech down a notch. You might find it easier to get in those quick little replenishing breaths we talked about earlier, and it will be easier for your listener to understand you. And speaking of little breaths…

Breath of Well Being 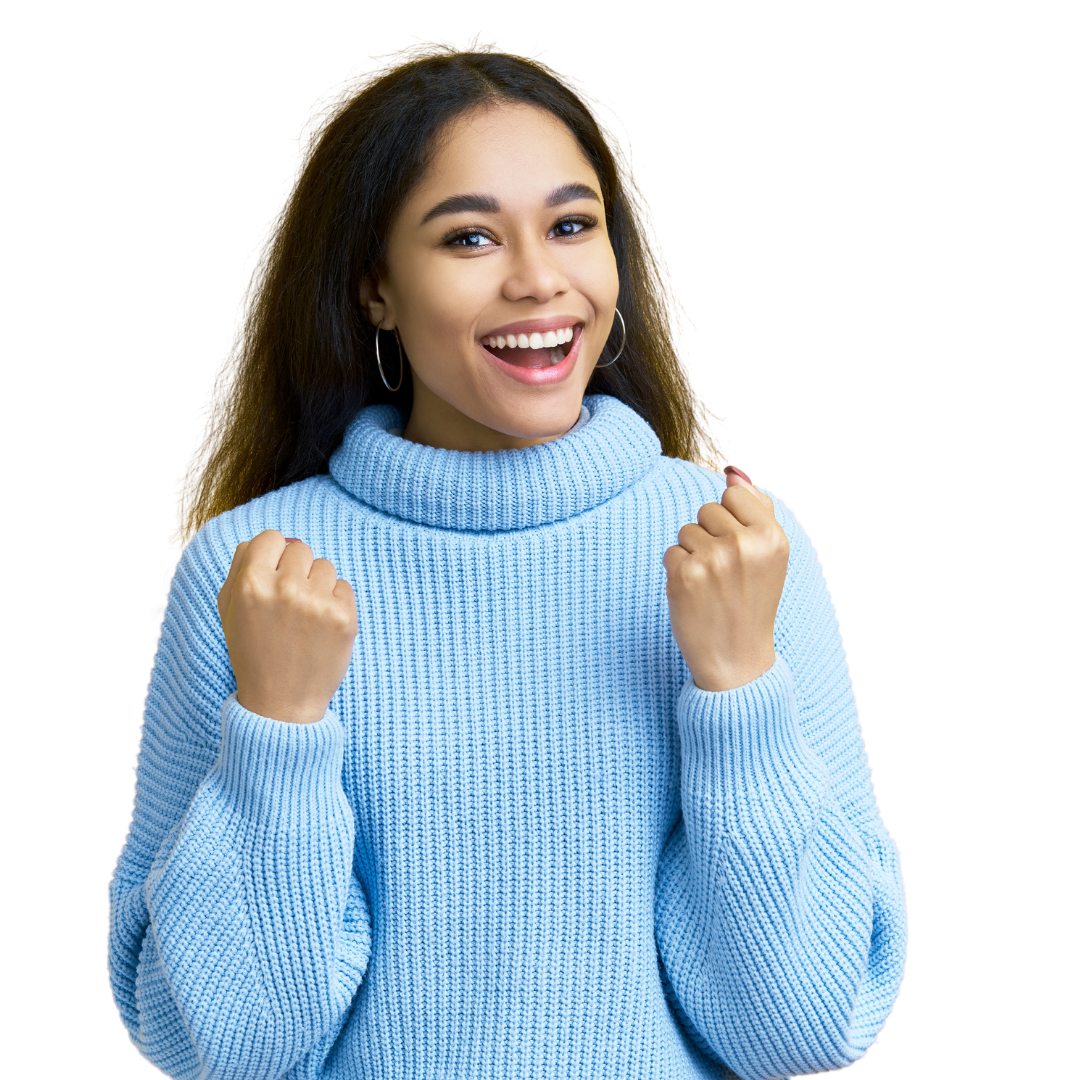 You’re going to want to get those replenishing breaths in quickly, quietly, and inconspicuously, so you can get on with what you have to say. To do that, think of a pleasant feeling or even a little surprise: you find a $20 bill in your pocket, you find that earring back you dropped, you see someone you haven’t seen in a while, whom you really like. That “breath of a pleasant surprise” or “breath of well being” goes in easily, quickly, and quietly (remember it’s a $20, not $100, so no loud gasps!).

Try out these simple little tricks for speaking on your air, not after the air is gone, and you’ll find that your voice feels better, sounds clearer, you’ll communicate more effectively, and people will stop saying, “What? Can you say that again?” Problem solved! Happy communicating!

From Creative Kid to Playwright/Performer In "Blog"
“Tune In to Tune Up” Episode 1: Singers’ Complaints In "Blog"
Previous post
DON’T BE SCARED: BE PREPARED GET YOUR VOICE IN SHAPE FOR THE SCHOOL YEAR